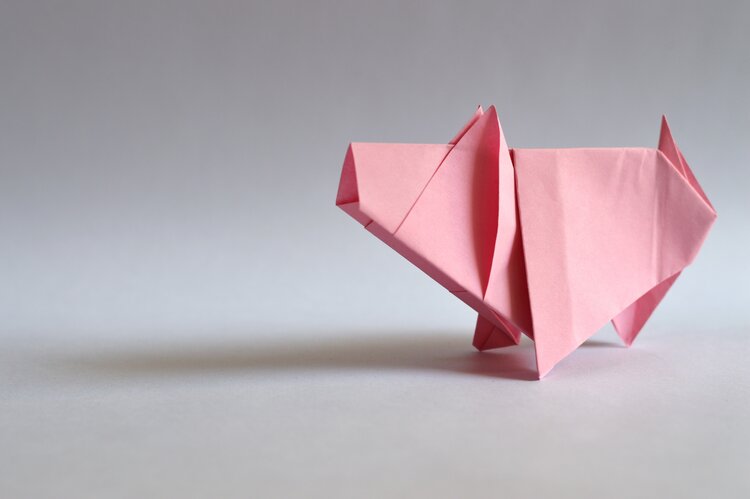 What a ride the last 12 months has been. It’s clear that 2020 will go down in the history books as a challenging year; characterised by astonishingly polarized political discourse, fires, and of course COVID-19. For the markets, it was a year of unprecedented stimulus to offset the unprecedented contraction in economic activity. In fact, the International Monetary Fund (IMF) estimates that a whopping $12 trillion was pumped into global financial markets by governments, and central banks, seeking to stabilise and support their economies.

The good news is, 2021 is earmarked to be different; the year of restraining the virus, re-growing economies, and returning to normal. Despite the uncertainty in the air, the IMF predicts low inflation and growth all round. Even with persistent supply disruptions, restrictions on movement, and impending fiscal / monetary policies – which could all impact inflation – IMF analysts believe the global economy will grow 5.2% in the next 12 months.

Here’s the issue: if GDP started at 100 and dropped 50%, even a 60% rebound won’t put you back at square one! The reality is that we are starting from a hole that is twice the depth of the GFC. Combined with a host of other factors, we believe inflation is the key issue for 2021. What’s more, if the authorities are aiming to restore past levels of output, we will need to see a degree of monetary and fiscal stimulus unprecedented since the late 60s. The inflationary drivers will be policy, the dollar, commodities, and transportation.

As any student of history can attest, whether you look at inter-war Germany or Zimbabwe after 2007, currency weakness and inflation tend to go hand-in-hand. Quite simply, when more currency is needed to buy the same amount of goods priced in a stronger currency, inflation will climb as nations import goods from countries with stronger currencies. When the currency which is allowed to depreciate is the main reserve currency, the inflationary impetus is global.

Right now, the dollar’s bear market is being driven by massive money printing and successive waves of supportive fiscal policy. When that stimulus meets the post-Covid-19 economic recovery and increased consumer demand, we will stand on the cusp of inflation, where the purchasing power of the dollar drops.

A further contributing factor to global price increases is cost-push. Cost-push inflation is a standard feature of the broad business cycle, as it tends to wax and wane with capacity utilisation. Cost-push inflation occurs when overall prices rise due to cost increases within production. Despite this, the demand for goods doesn’t change and these costs are passed onto consumers, creating a cost-push.

Currently cost-push inflation in the US is disrupting the status quo. Bottle necks in global supply chains are further disrupting supply and increasing pricing power. What’s more, as the global economy snaps back, a further increase in pricing power will be inevitable. The impact won’t just be contained to headline inflation but will manifest itself via higher core CPI as we move into the second half of 2021.

The infrastructure of inflation

Since the GFC, easy central bank financing has prevented the collapse of various industries, creating swathes of “zombies” in the process. You know who I’m taking about – companies neither dead nor alive. COVID-19 will induce some bankruptcy, rationalisation, and capacity reductions. We are hopeful this marks the beginning of a new stage in the cycle, which will see a return to pricing power.

The outcome of the Georgia elections is perhaps the next big step along this path. Now that the Democrats have won control of the Senate, the odds of a massive infrastructure bill have massively increased. This will boost aggregate demand beyond its natural cycle, which in turn raises the risk that, just as inflation should naturally peak, it will be underpinned by a massive surge of fiscal spending.

While inflation expectations are currently stable, one of the lessons of the 60s was that stability should not be taken for granted. Across the globe, expectations and behaviour adapt to higher prices. Therefore, recent increases in inflation can rapidly embed in expectations and becomes additive, carrying over from cycle to cycle. How policymakers respond – especially via on-going fiscal support – is the key variable for markets in 2021 and beyond. The increasing breakdown in social cohesion is persuasively making the case that policies which address the problems of the US middle class should take precedence over controlling inflation.

Watch this space, we’re in for a wild ride.