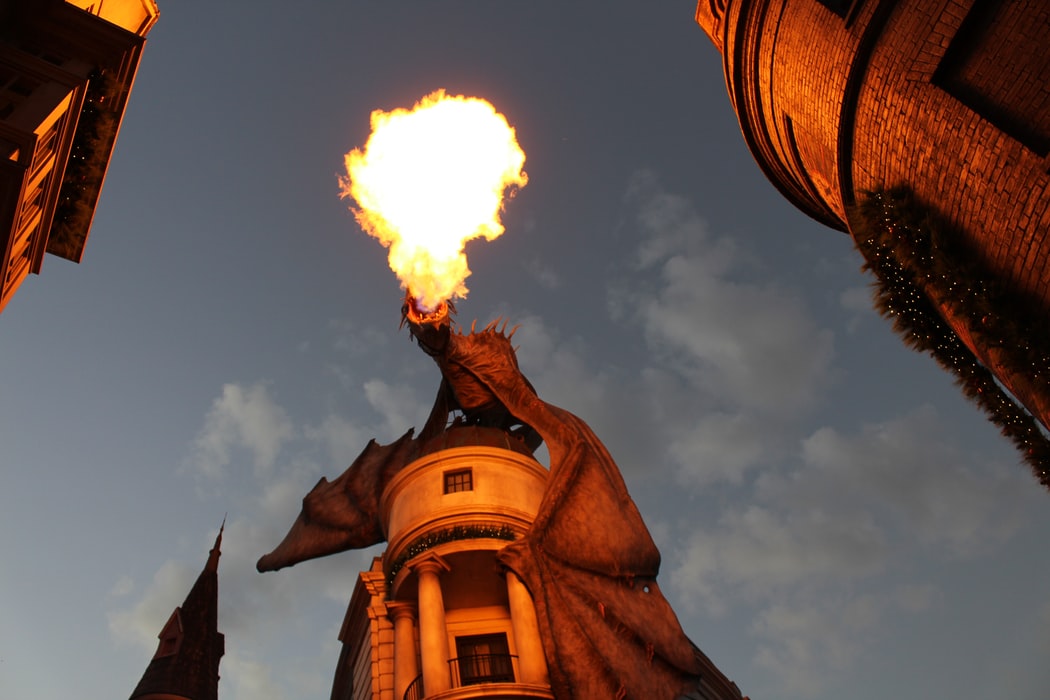 As children, we all loved a great fairy tale story before bedtime. Knights in shining armor, dragons, heroes and heroines, who – against the odds – would all live happily ever after. They were the building blocks of our dreams and our nightmares. But today it’s not the thoughts of an un-slain dragon that’s keeping us awake at night – it’s stock performance.

The momentum/growth stocks that continue to dominate US indexes have experienced a fairy tale existence throughout 2020 and into 2021. You know the ones we’re talking about, the seemingly invincible stocks that performed exceptionally well throughout the pandemic, even when it seemed the world was going up in flames. While there has been the occasional wobble, these stocks have continued to perform exceptionally well through the period of reflationary recovery.

Where is the poison apple? Where is the big bad wolf? With neither in sight, many investors are clutching to the fairy tale unaware that the spell could break at midnight.

Is the fairy tale over?

Earlier this year, we noted that the strength of the US dollar, which had supported the outperformance of several stocks, was beginning to weaken. We suggested this could pose a threat to US equity valuations versus the rest of the world when overseas markets began to recover from the pandemic. The reality is that the sluggish money flows that have favored the US could reverse rapidly, turning Cinderella’s carriage into nothing but a pumpkin.

Should this happen, things could turn from a fiscal fairy tale to a nightmare very quickly. Those hero stocks – Tesla and ARKK being the poster-children–  had appeared invincible, could become vulnerable to the weakening of the dollar and the bear steepening of the US yield curve. As momentum/growth stocks have rallied they have created a “classic bubble”. However, as is the delicate nature of a bubble, it could burst at any time.

This would be more bad news for stocks like ARKK, which are already hurting – currently, down roughly 8% for the year, and appears to be losing its luster, with outflows totalling more than $250 million during April and May. While in 2020 these hero stocks have bravely forged forward in the face of uncertainty, they are suddenly beginning to look increasingly volatile and not necessarily the knight in shining armor we hoped they would be.

Looking into the magic mirror

So, when does the ogre fall and break his crown? The last time we saw a relative movement of this size was in late 2000 when weakness from the Nasdaq tumbled into the S&P. At the time, the acceleration was led by the RSI breaking support in late September.

We saw the story repeat itself in February this year, but the RSI subsequently rebounded. This time, however, the beanstalk didn’t come toppling after – the RSI has failed to break back above trends and is now rolling.

It’s time to take a look in the mirror (magic or not) and face reality. This year, selling US stocks, especially these “hero” momentum/growth names has been an unsuccessful vanity trade, save a few individual moves.

Given how dominant these names have been, we will be keeping a close eye on the Renko charts, which offer the most clarity on whether this is the beginning of a grim correction. Will the Fed play the role of a brave knight or evil king? Who will be the prince and who will be the pauper? And when, oh when, will the dollar start its carpet ride? This fairy tale, or nightmare, is just beginning.